Hello fellow crafters, this weeks coaster is so simple, honestly its ridiculously simple and I’m sure many of us have done it by mistake, instead of going through the stitch we go in between.  For that reason I have decided to dub this the betwixt stitch. And that is all folks….

Only joking, I will include the photo tutorial now…

The stitch works with multiples of 2.

Continue repeating step 2 for the duration of your project. And that is it my friends!

Simple, but the texture is so gorgeous! I’m all about texture this year!

I play with yarn and design crochet patterns when I'm not indulging in cake and romance novels. Grab your hook and some yarn and let's craft together. View all posts by crochetcakes 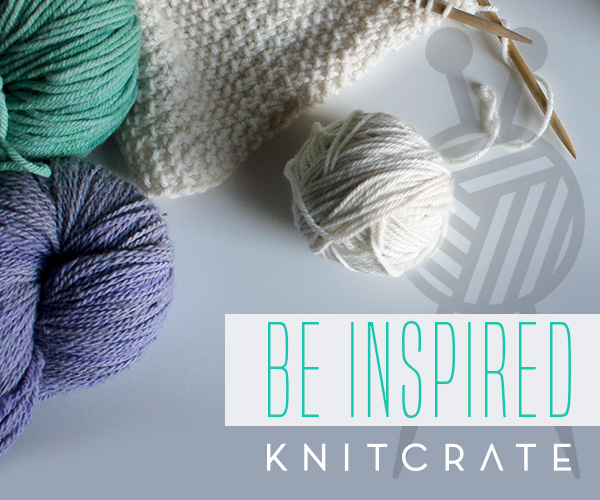 Clarisabeth López is a participant in the Amazon Services LLC Associates Program, an affiliate advertising program designed for sites to earn referral fees by linking to amazon.com